Ash and Pikachu, along with their friends Iris and Cilan, are on a train headed to the next stop on their journey. From the train, Ash spots an injured Pokémon—one he’s never seen before. He’s trying to figure out how he can help when the train is attacked by the Legendary Kyurem, a Dragon-type Pokémon with immense power! Ash and the others barely manage to escape the rampaging Kyurem’s attack, and as the dust settles, they turn their attention to the injured Pokémon. Their new acquaintance turns out to be the Mythical Pokémon Keldeo, and it’s on a mission to rescue its friends—Cobalion, Terrakion, and Virizion, the Legendary Pokémon known as the Swords of Justice—from Kyurem’s icy clutches!

But Kyurem’s rampage isn’t over, and it’s drawing power from Reshiram and Zekrom, changing into Black Kyurem or White Kyurem to make its attacks even stronger! Why is Kyurem attacking Ash and his friends with such unrelenting fury? How will they be able to overcome this danger?

To protect its friends, to discover true power and genuine courage, and to preserve its bond with Ash and its companions, a hidden strength awakens within Keldeo...

A powerful Dragon-type Pokémon with the combined powers of Reshiram and Zekrom. Born at the same time as Reshiram and Zekrom with the greatest of power. It can transform into White Kyurem and Black Kyurem. It generates extremely cold air from its body. 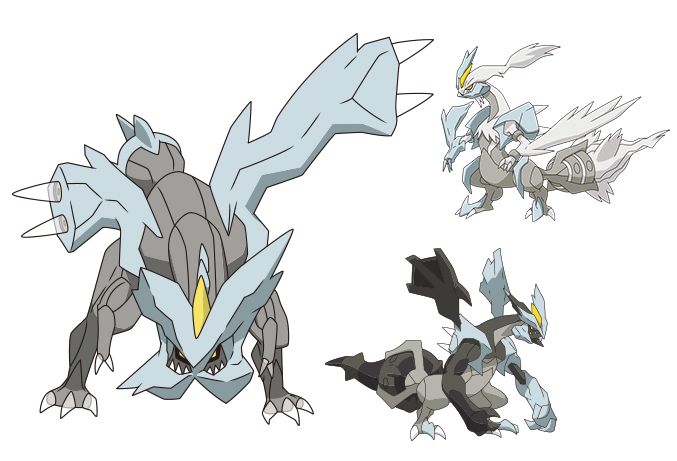 A Pokémon that is said to be the heir to the Swords of Justice. It is training under Cobalion, Virizion, and Terrakion. Once Keldeo grows and awakens its true powers, it turns into its Ordinary Form and faces Kyurem. 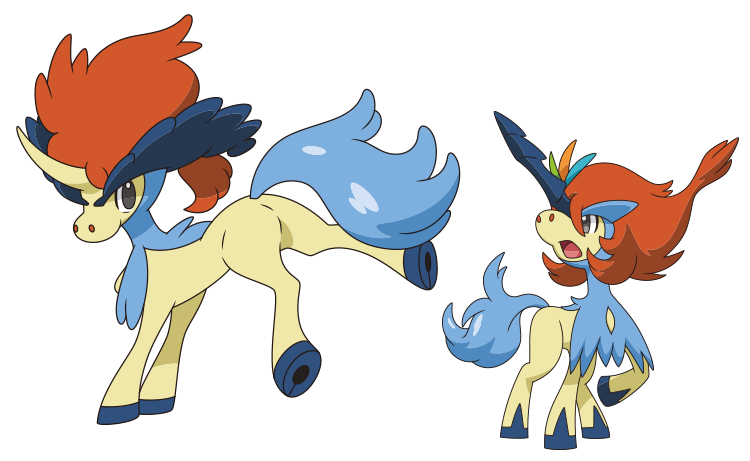 A Pokémon known as one of the Swords of Justice. It is their presumed leader. To protect the world of Pokémon, they train themselves while travelling. With a cool and collected demeanor, it has a body and heart of steel. 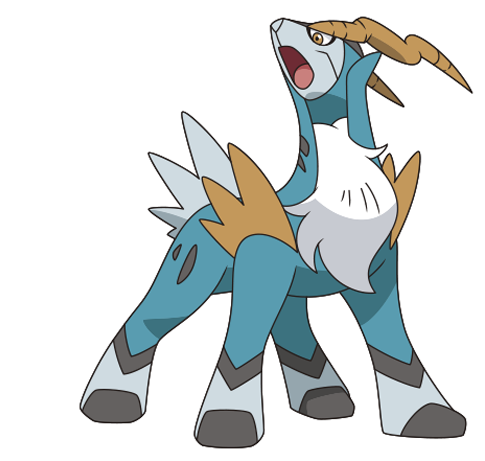 A Pokémon known as one of the Swords of Justice. To protect the world of Pokémon, they train themselves while travelling. No one can beat its power and charge. 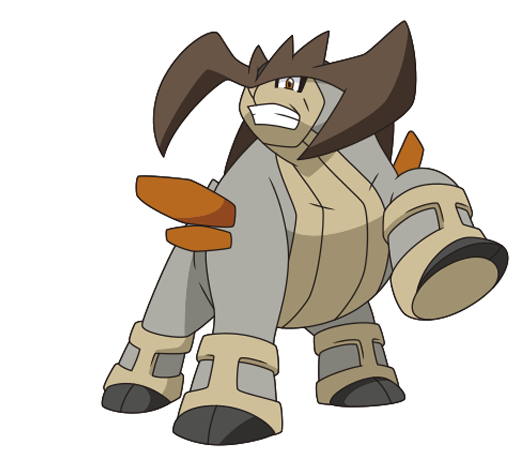 A Pokémon known as one of the Swords of Justice. To protect the world of Pokémon, they train themselves while travelling. Speed and justice are its top priorities. 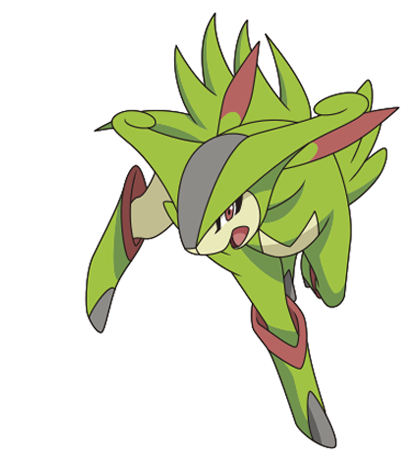 A boy aiming to be a Pokémon Master who embarks on his journey together with his Pikachu. 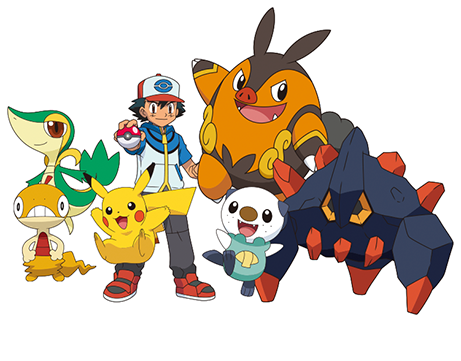 A lively, energetic girl who travels with Ash and friends in a quest to become Dragon Master. Her Partner Pokémon is Axew. She has a habit of saying, “Kids…” 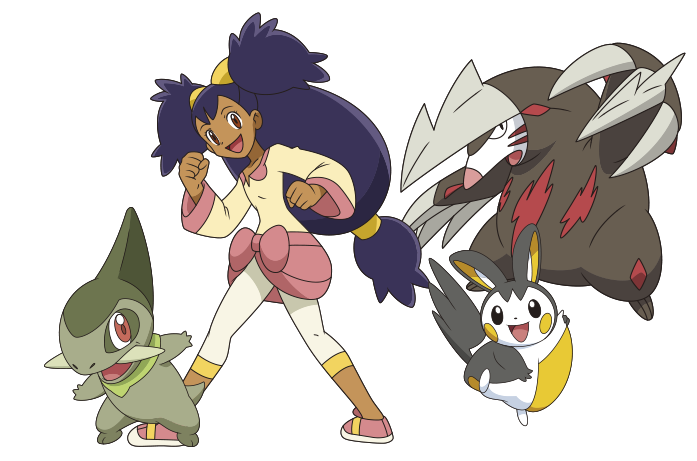 The Gym Leader of Striaton Gym and a certified Pokémon Connoisseur who analyzes affinity between trainers and Pokémon. His diverse interests include subways, fishing, and movies.

When the full moon rises over the Lunatone Rock, the Mythical Pokémon called Meloetta appears to dazzle Pikachu and its friends with an elegant, alluring dance and a mysterious song. But wait—what’s that? Out of nowhere, a sandstorm starts to churn and blows the musical Melody Berries into the air! Without the Melody Berries there to play their tunes, there’s no way the recital can go on. Pikachu and friends, find those Melody Berries! 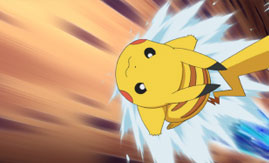 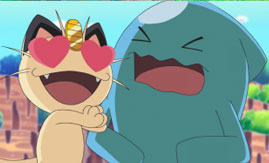 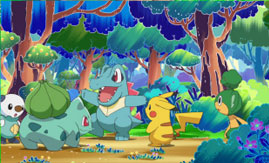